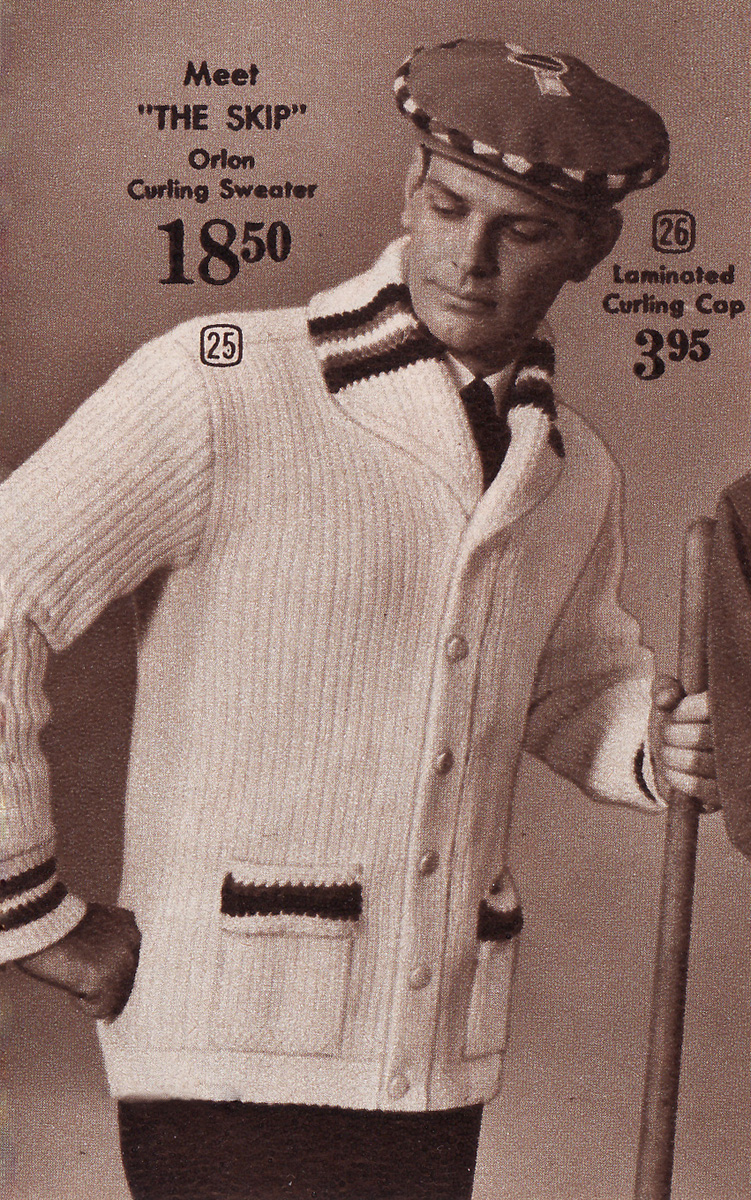 Men’s fashions in general don’t change that much, but there are some differences. Many men today prefer boxers over briefs. In 1962 it was the other way around. Men today don’t often wear hats, but they were fairly common in 1962. And some styles have changed a bit. In any event, here’s a look at some winter fashions for men from the 1962 Eaton’s Christmas Catalogue.

What I find most interesting though is how political correctness has changed what are shown in ads. The guy in the middle would probably not be smoking a pipe in a modern catalogue. And the fellow on the right certainly wouldn’t casually be carrying a rifle unless it was in a catalogue for Cabela’s or other specialty shop. The 1962 Eaton’s Christmas catalogue actually had rifles for sale. 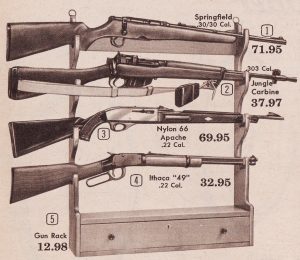 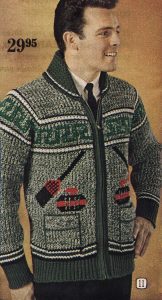 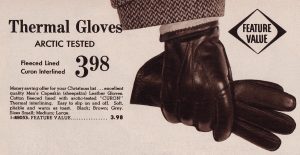 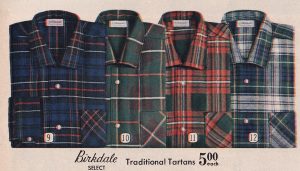 We’re working our way down the layers – coats to sweaters and now to shirts. It’s a winter catalogue so flannel shirts please! At $5 each, these shirts in today’s dollar are $40.50 each. Flannel shirts from Arnold Palmer at Sears run from $14.94 to $35.94. 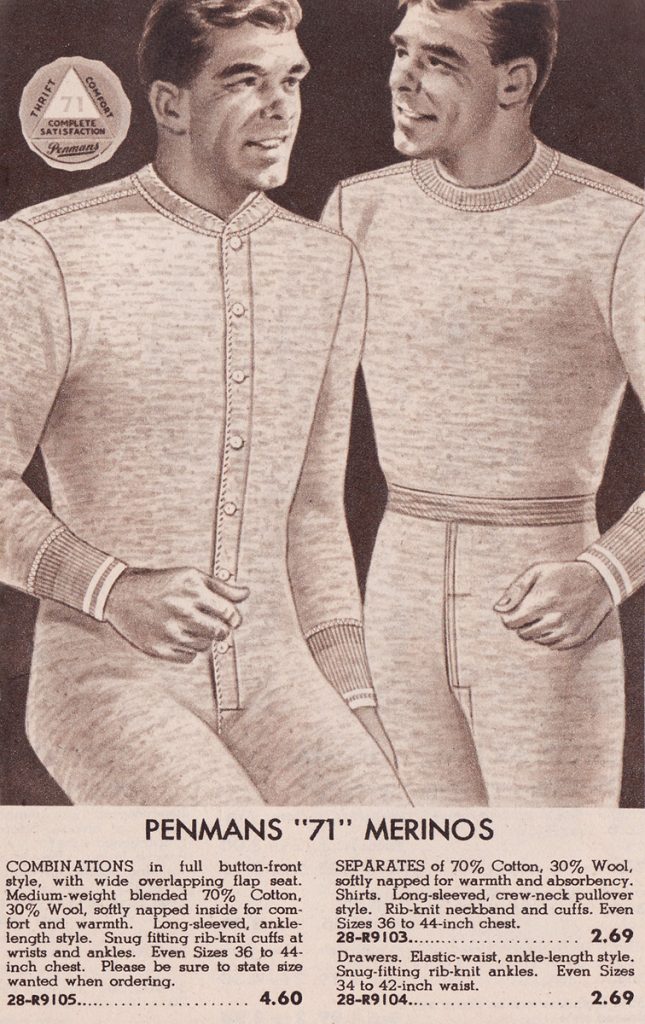 And finally underwear. The long underwear shown above ranged from $2.69 for separates and $4.60 for a onesie. That would be $37.26 in today’s dollar. Yep! It had a flap in the back for when you had to use the toilet!